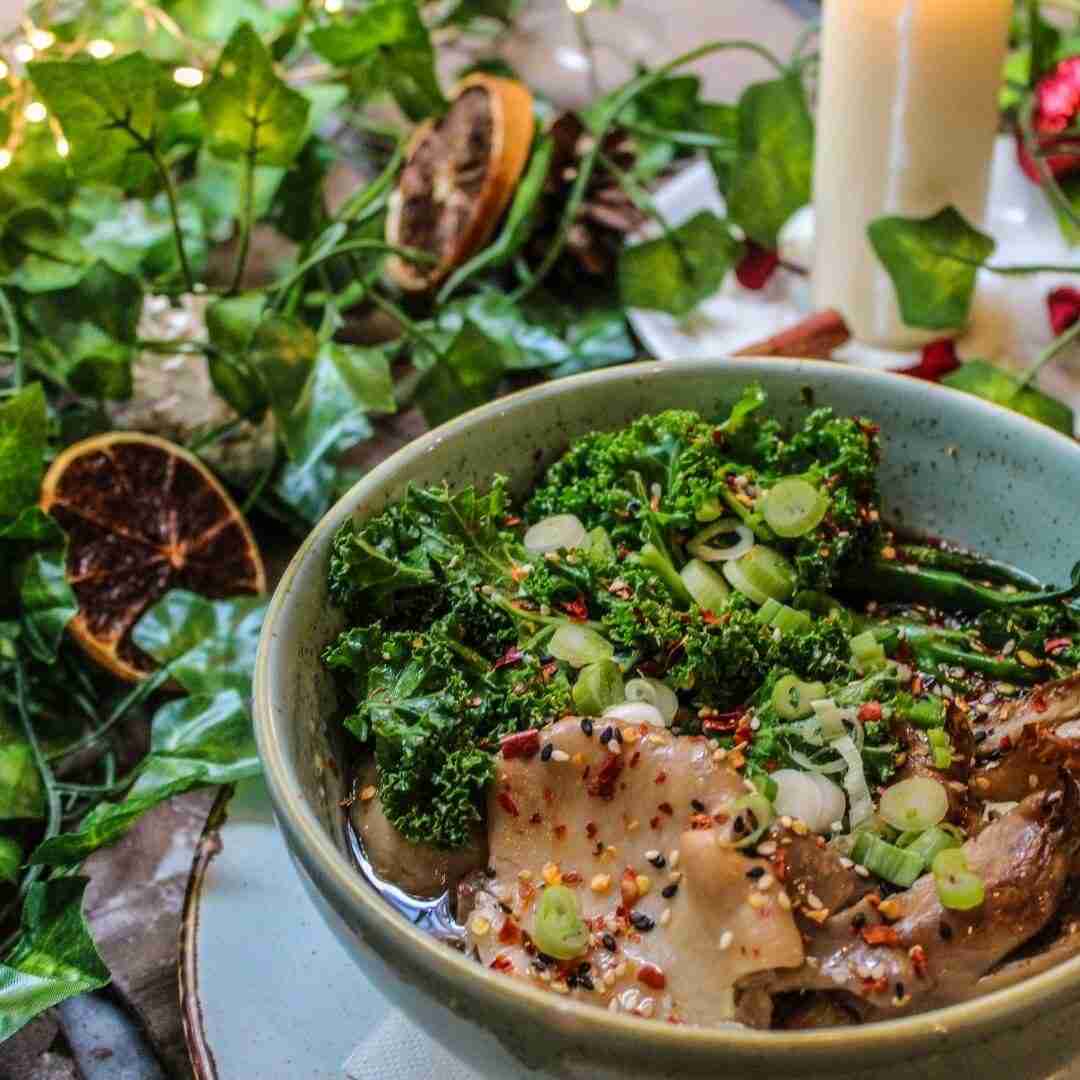 The Northern city is host to various star venues in England, including those with national awards. Here are some of the best restaurants in Manchester central to visit this year and in 2022.

One of the best restaurants in Manchester central specialises in northern recipes. Combined with a sharp and stylish interior, this is one to definitely check out.

It sits on Manchester’s waterway — but this is no barge boat novelty.

If you’re looking for a restaurant that locals trust, No. 1 Canal Street plays with well-established traditional dishes, all to rave reviews. One TripAdvisor review made the point that No. 1 comes first in their gravy recipes, and as any visitor knows, northerners do love their gravy.

Also, take a suggestion from the critics: No. 1 shrugged off other contestants in the Manchester Restaurant of the Year at the British Restaurant Awards 2019.

“Plenty to shout about” concludes a stellar review on this vivacious venue, welcoming plenty of guests looking for the finest restaurants in Manchester central.

Inside looks like an Italian-American diner with a New York influence. Pear green leather booths boast the best tables, and with an open kitchen to view, guests will appreciate the time and care — the showmanship — put into their food.

Gusto does so with good taste — even dishing out signature cocktails like the giddily named Strawberry and Kiwi Sling. Enter its warm interiors and you’re guaranteed a good night. 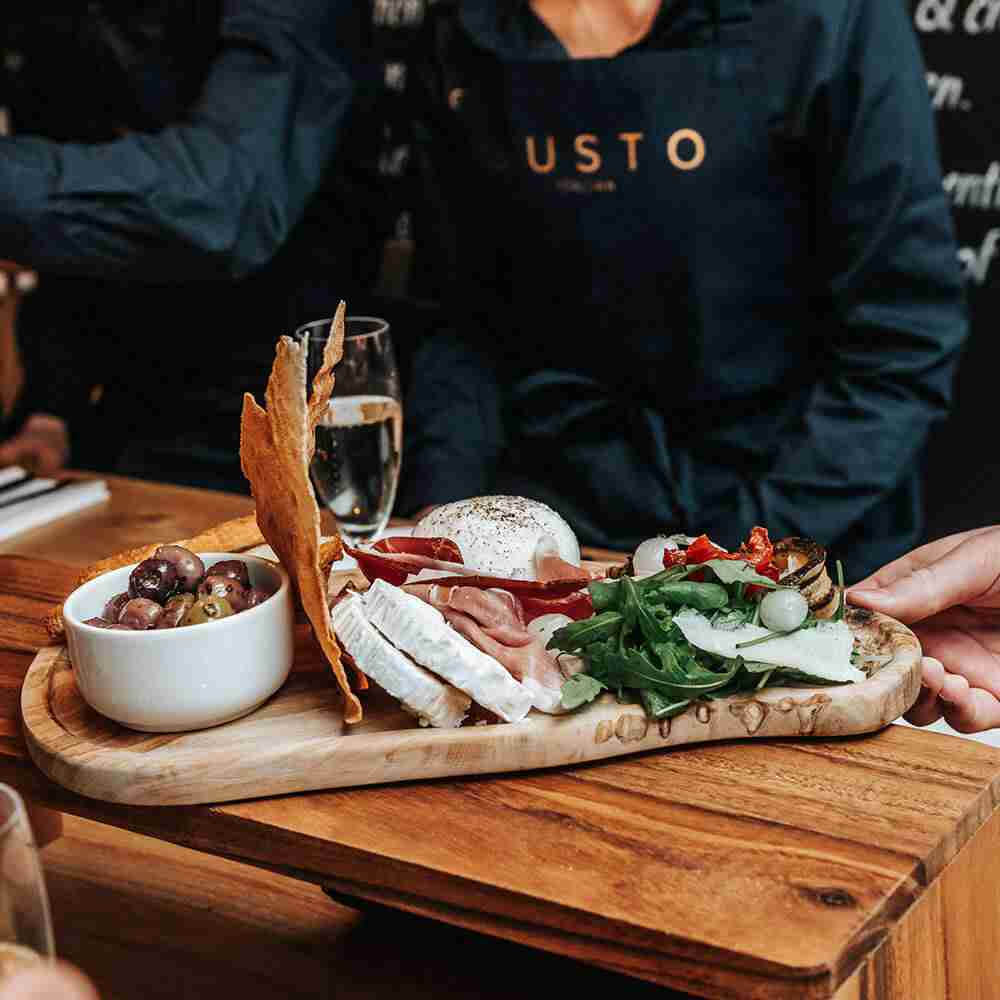 This is a zero-fuss chicken-based diner that welcomes people from all over Manchester. Their specialty is proper fried chicken — and when it comes to burgers and Mac & Cheese dishes, Yard & Coop excels.

This is a restaurant for those who want first-class quick meals without cutting corners on quality. Serving alcohol too, this is the perfect place to have a burger and pint with friends.

Slice through buttermilk chicken, fried and served with heart-warming sides.

Priding itself on its prime location in Manchester’s Northern Quarter, this fine-styled restaurant isn’t as parochial as it first sounds. If you love modern food brimming with platefuls of individuality, TNQ is a choice venue to visit.

TNQ’s mission is to serve up thought-provoking dishes. For many, the success of Anthony Fielden’s project became apparent when they reflected on their experiences after a first visit — that is, there are nothing but positive reviews online.

Trained in Manchester’s kitchen since a late teenager, Anthony has gifted the city with something special.

Seasonal ingredients define the restaurant’s menu, so stock-up for all times of the year at this award-winning venue.

Craving a taste of Paris among restaurants in central Manchester? As far as la belle restaurants go in the city, 63 Degrees offers up the most unique French dining-out experience available.

Family-owned and a mere stone’s throw away from other North Quarter restaurants on this list, this two-storey building is classy. It also has a unique mode of operations; the clue is in the name . . .

Order any chicken-based dish and you’ll taste something tender, succulent, and well-cooked. 63 Degrees cooks all meat dishes at the titular level (63 degrees Celsius), slowly ensuring that every plate comes to a perfect finish. 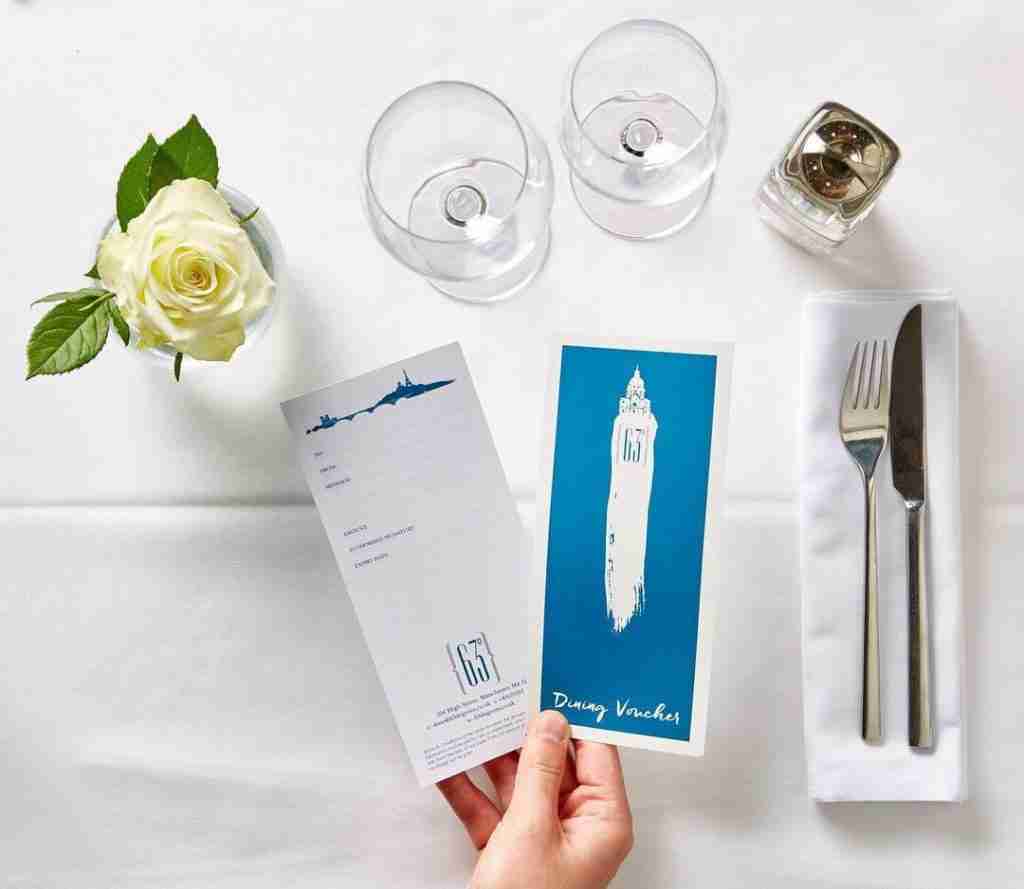 French flavours and meticulous cooking at 63 Degrees via Instagram

Nearby in the Northern Quarter is the original of two current locations in Manchester (the other is on Deansgate, about fifteen minutes away). Loyalists will stay true to the first spot: though smaller, it serves up the original Federal flavour.

This is one for the brunch lovers — an emerging scene that has fans in other British cities like Glasgow.

Though the portions are big and unmissable, the original venue’s limited capacity of twenty-four covers mean that peak times get busy.

But with its Australian style in full swing, the Federal will never disappoint.

For a long time reviewers (both professional and casual) have said that Yuzu is truly one of a kind.

Heaps of personality and a sense of understated honesty (e.g. though specialising in Japanese cuisine, Yuzu doesn’t serve sushi because that has “to be made by a properly trained sushi master, which we are not”) assert it as one of the all-time best restaurants in Manchester central.

Dishes are famously uncomplicated but done so well that any extras would only spoil the fun. Dip into its refreshing menu and discover great takes on rice-based dishes — big Udon noodles crowned with delectable meats or if you prefer tempura, vegetables in crispy batter.

These risk-takers are a surprising find in the heart of Manchester city centre — particularly because it hosts a full-on vegan menu.

No compromises here as the approach is super modern. Style doesn’t detract from substance, and Allotment — located below street level in a snug underground basement — manages to pull off some impressive chef-made magic tricks.

Working with very little, they do a lot to please visitors with their plant-based dishes. So much so that the Michelin Guide recommends paying a visit. The Cauliflower 3 Ways is one to look out for. 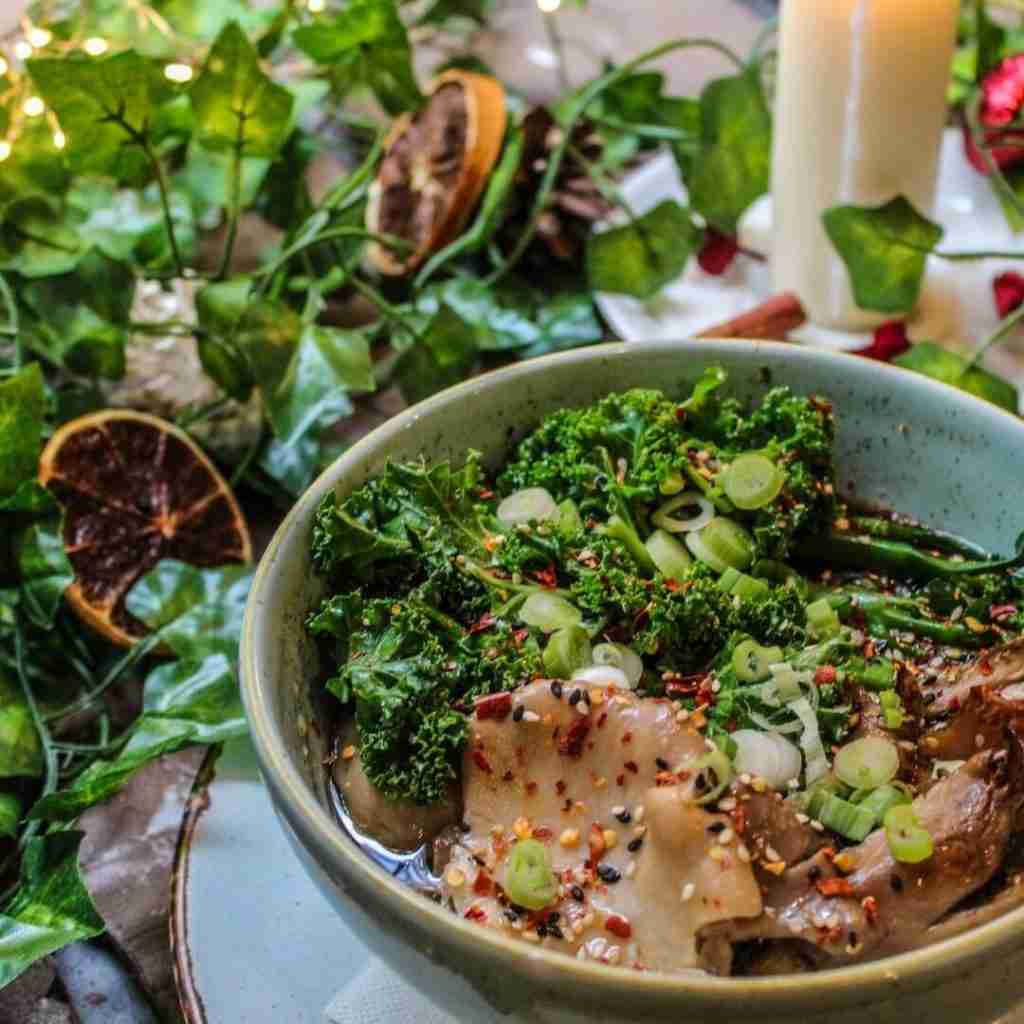 Chef Marika Healey steers the ship of this high rise restaurant, located twenty stories up in City Suites hotel. As a former contestant on BBC’s Masterchef, Healey’s dishes are opulent and colourful.

As the restaurant has changed gears for the festive season, now is a great time to visit and dine with style.

Boasting a health-conscious menu, The Remedy has served Manchester a totally gluten, wheat, dairy, and sugar free menu since 2018.

Nutritional science has played a major role in The Remedy’s story. Founder Katie McIntosh is a firm advocate of healthy eating concepts; and the effort has clearly paid off.

The Remedy is not just a “free from” phenomenon but a joy for its frequent visitors. Invigorate yourself with some of its fusion foods, big on vegetables and nutrient-rich dishes that both stay faithful to excellent flavours.

However, a quick glance over this restaurant’s plainly laid out menu soon reveals that Cottonopolis’ breadth of appreciation swims with wide strokes, extending far beyond the British Isles . . .

That’s because it serves nothing but well-made Japanese cuisine. Clasping hand-in-hand with the venue-bar next to the tables where live music usually plays, Cottonopolis successfully delivers on atmosphere as well as great food.

Enjoy savoury specials like the chicken yakitori or the teriyaki salmon. Liven up your evening with Cottonopolis’ top-form entertainment, one of the best restaurants in Manchester central.

We’re helping the best restaurants in Manchester central deliver the very best customer service. Learn more and contact us to find out how a free service can help your restaurant earn more money.