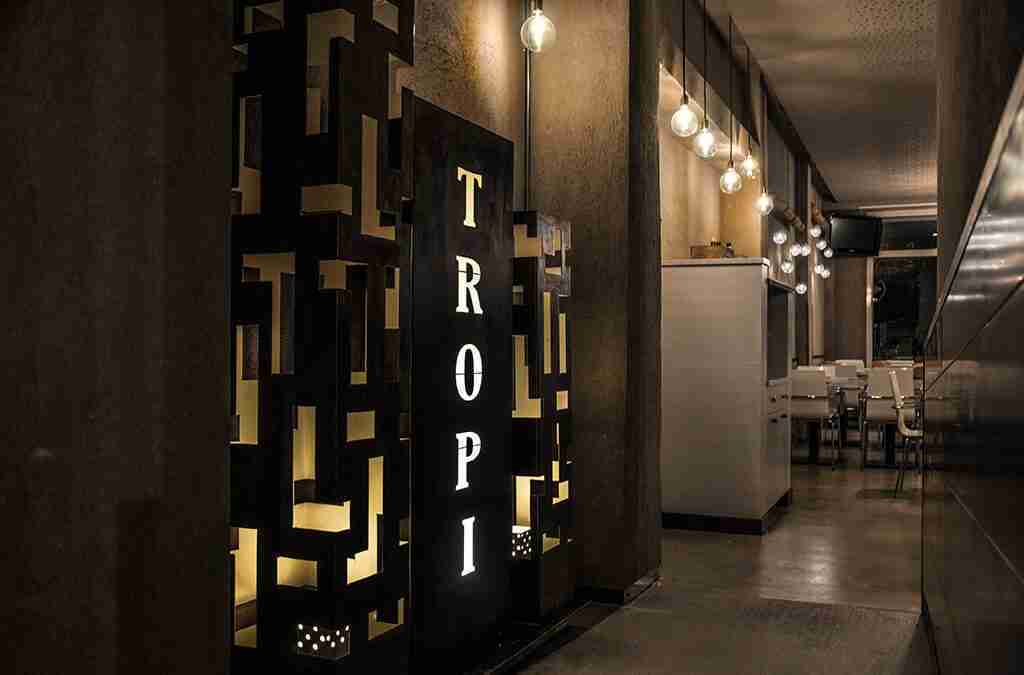 Red vermouth, the Mole Antonelliana, and a view of the Alps — the city of Turin is a tourist’s European dream.

An often-ignored spot, Turin was Italy’s capital city until 1865. It boasts some of the bel paese’s star hospitality attractions, proffering visitors a platter of little restaurants to sample at their leisure.

Downtown in the Lingotto area of Turin, the Tropi & Co. Pizza Club is a favourite among locals and tourists alike. The menu provides great comfort food for diners, namely, pizza and beer. There are regular specials, but staples by chef Max Mariola like the pizza trentina (salted meat) with courgettes in cream sauce usually get the popular vote.

Whatever your preference, Tropi & Co. has it.

Already a successful national chain with outlets in two other major cities (Milan and Brescia), Tropi & Co. had expected to deal a significant trade when it first appeared in Turin.

Yet we should never underestimate the guiding power of a restaurant’s prime location in the city. 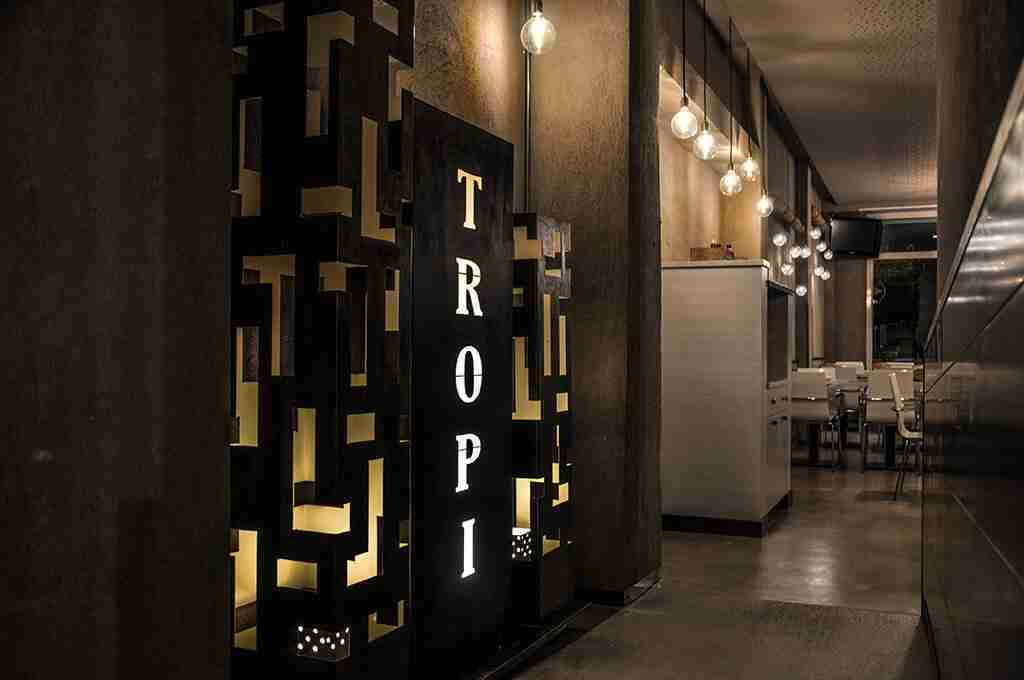 Since owners opened in Ligotto the restaurant accepted a healthy in-flow of customers, but Tropi & Co.’s location on the popular Corso Traiano road — a three-lane highway — increased the probability of higher guest numbers than normal.

We spoke to Tropi & Co. about how a hospitality management app could help out. 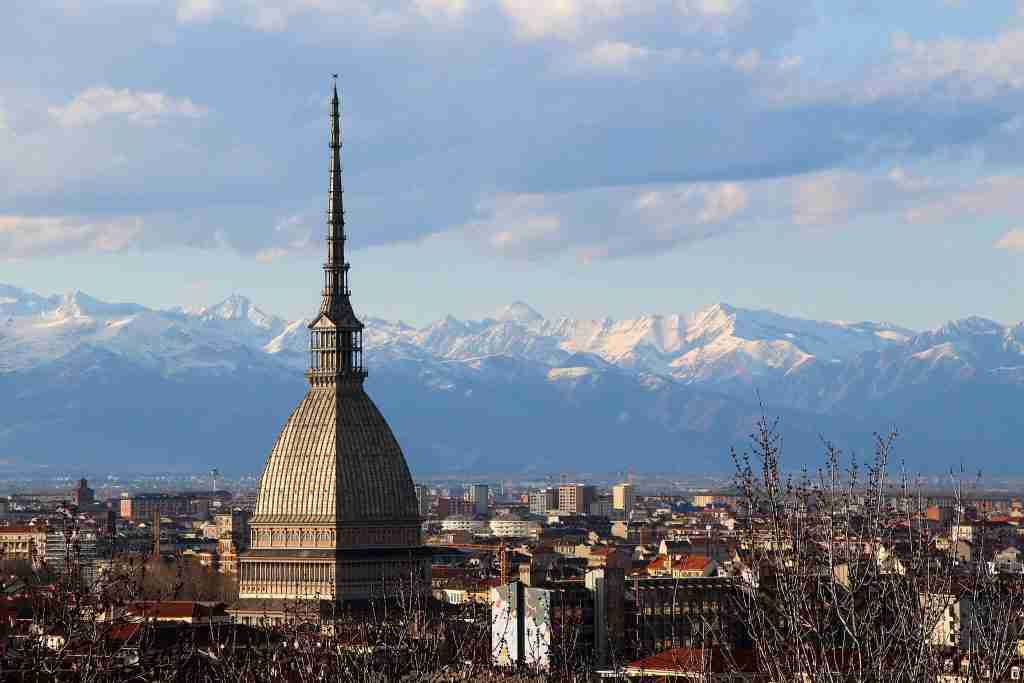 Tropi & Co. Had Faced an Increase in Customers

Tropi & Co. served more walk-in guests than they ever expected.

The restaurant’s easily accessible parking spots meant that cars could simply swerve in and park up in less than a minute.

Every restaurant would welcome this prospect — but there always comes a point when too many guests will exceed a team’s capacity.

Think of a wine glass filled to the brim, sitting in front of a customer; then think of the lengths the customer has to go through to close the gap between their mouth and the glass without spilling a single drop.

We at Carbonara App learned about the problem Tropi & Co. were struggling with. They needed to manage their guest list without losing customers waiting at the door whenever they reached max capacity. When it came to small restaurant technology, they were glad to hear that all they needed was something everyone on the team already had — a smartphone. 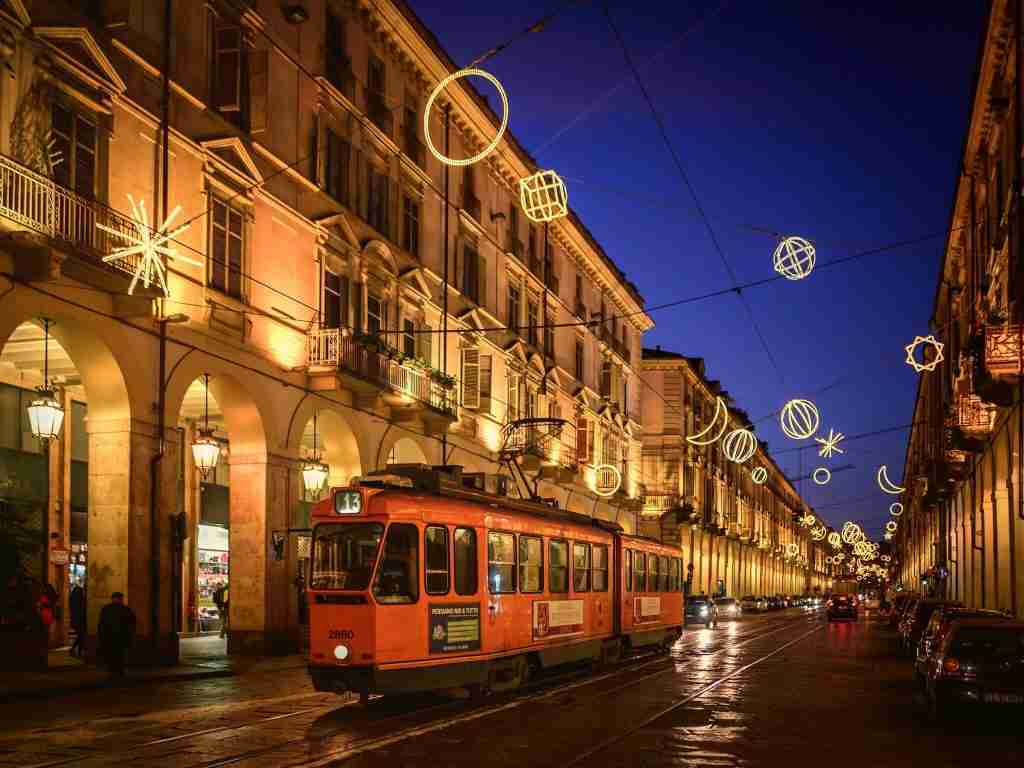 Figure 3. Turin Via Po by Heinz Bunse via Flickr

The Tropi & Co. team was looking for an able solution that would help them manage their overflowing guest list without the hassle of having to learn new ways of doing things. This is usually a requirement of a hospitality management app — and a restaurant as busy as Tropi & Co. has no extra time for training.

With Carbonara App, Alessandro at Tropi & Co. was happy to employ a key feature of the app: that is, “ease of use”. This, he commended, was what made Carbonara App an “excellent application for those in the trade”.

Often, customers searching for a long time for somewhere to eat will drive into Tropi & Co., unlatched with the freedom of the highway’s convenience. When this happens, the team has to accommodate for unforeseen guest numbers.

Carbonara App’s SMS features, for instance, came in handy when Tropi & Co. needed to let customers leave only to return later. This saved everyone time, something that the team was eager to point out.

Finally, we asked the team a critical question: what puts Carbonara App above the rest? It didn’t take long for Alessandro to answer — Carbonara App is “a service among other things” that is “free”.

Originally, Tropi & Co. set out to find a restaurant app that would save them time. Now they’ve found one that does exactly that and also saves them money.

Turin’s restaurants can now reap the benefits of free restaurant technology. Why not try it out yourself? After all, it costs your restaurant absolutely nothing. Contact us today! 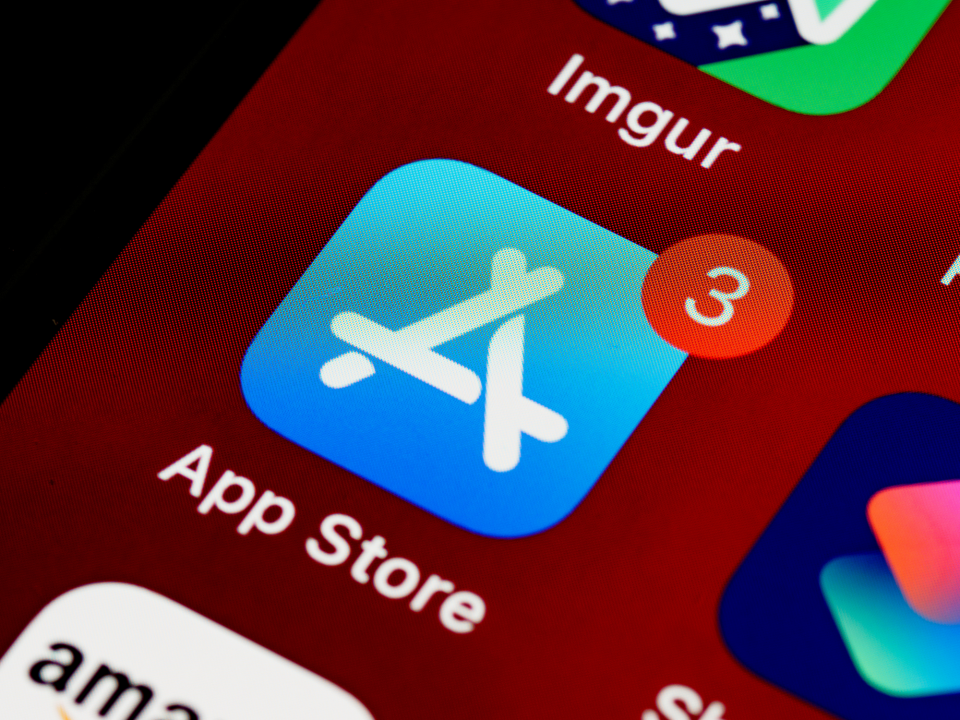 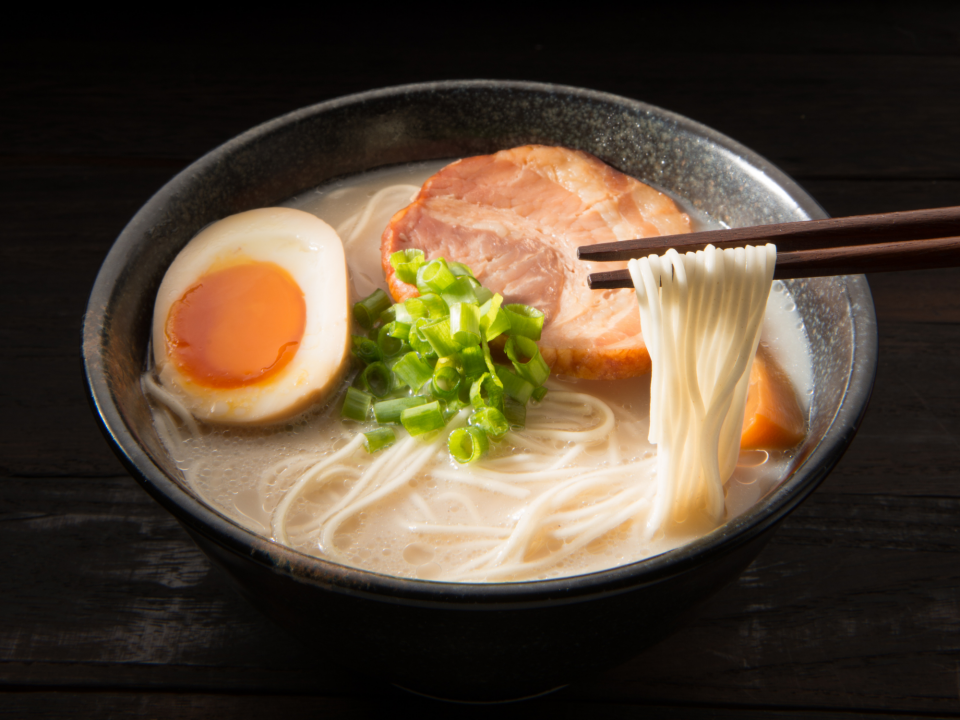 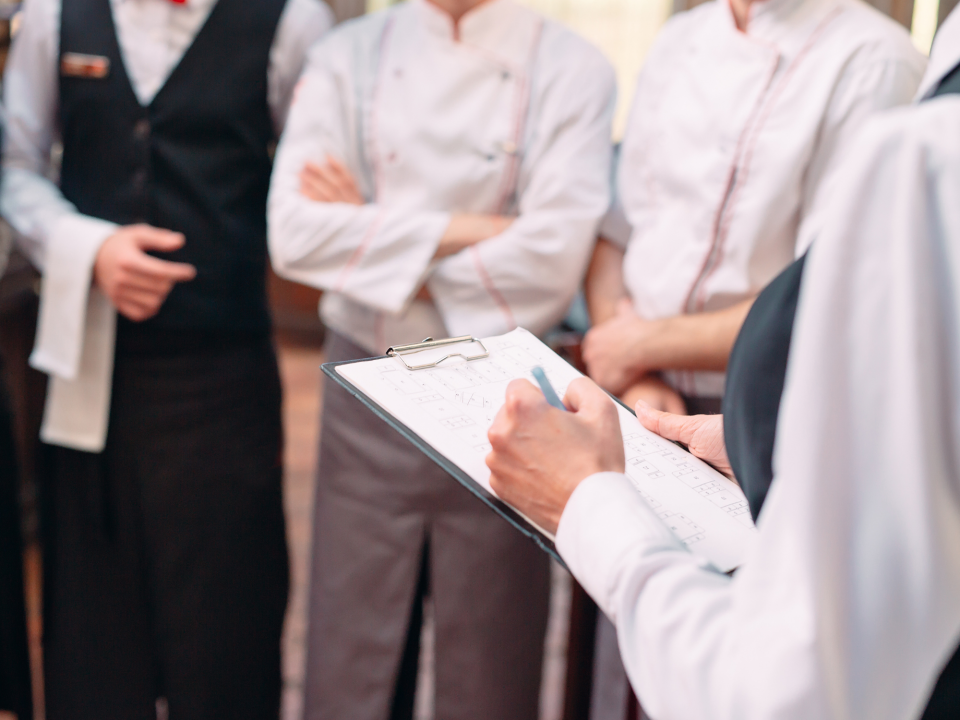