18B Iseo: from pen and paper to the Carbonara digital waiting list 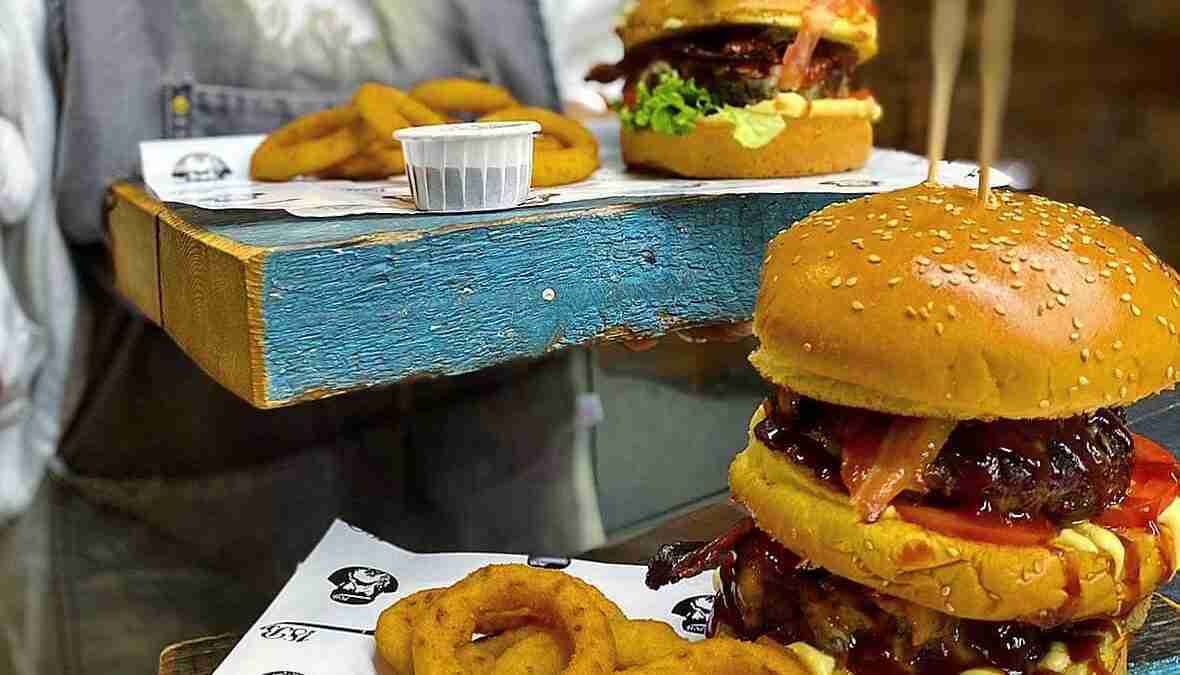 Italy’s great lakes attract a large swath of visitors each year, but one lesser-spotted body of water in the north proves as bountiful as the rest.

Lake Iseo is less internationally known than its Lombardy counterparts (Garda, Como), but still attracts a considerable number of holidaymakers from all over the world. It’s a favourite weekend haunt for Italians from both Bergamo and Milan, offering picturesque views throughout the year.

In summer the waters shimmer and glitter, like the region’s world-famous sparkling wines. As summer descends into autumn, prepare for atmospheric sights when — as one travel writer puts it — the wooded hillsides stage a “full show of colour”.

South of the lake sits Iseo — a ruby-red jewel of a town, with garnet-coloured roofs and pastel-painted buildings. Founded as a monastery in the tenth century, Iseo fills up with tourists during peak periods, proving one of the lake’s busiest destinations.

Recently, we had a chat with the staff at 18B, a popular restaurant in Iseo, and asked how it dealt with the annual influx of customers, learning that a hospitality mobile app helped them to maximise their restaurant’s efficiency. 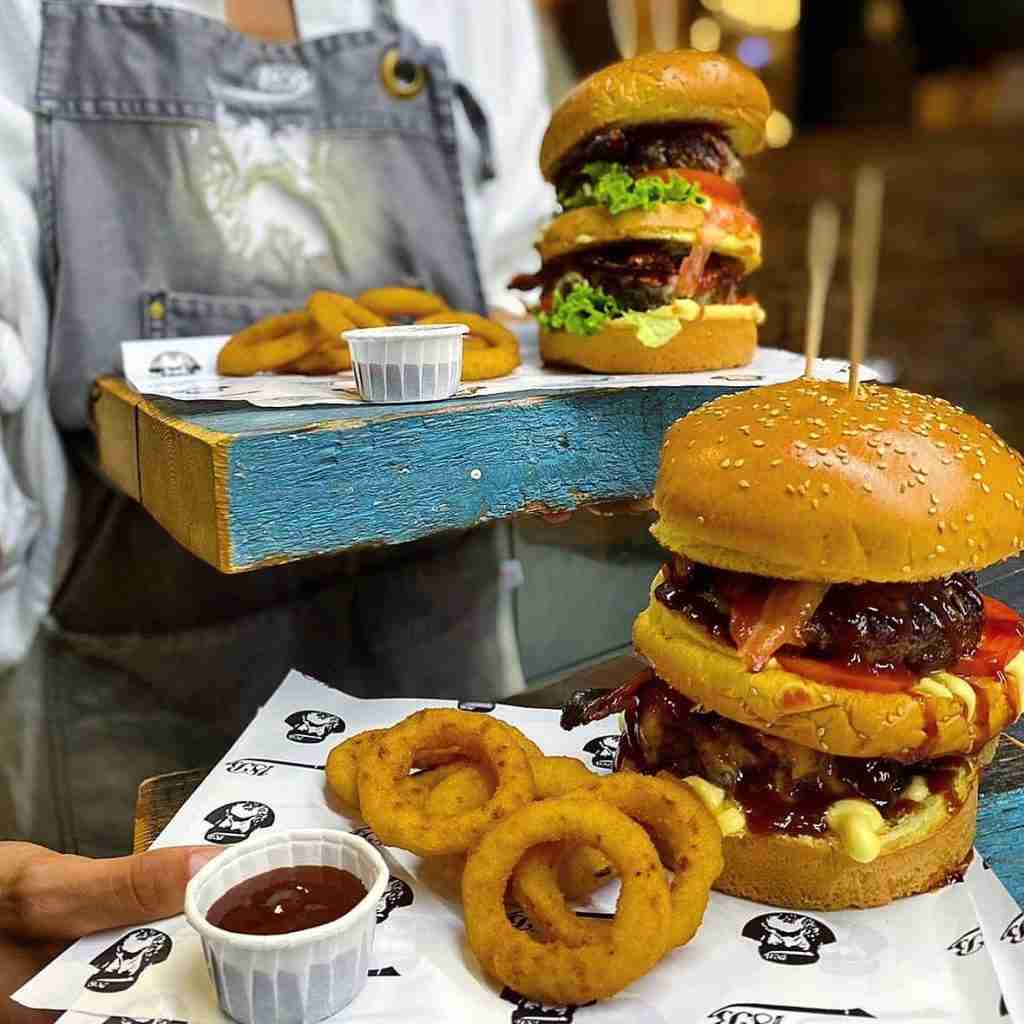 Figure 1. 18B Iseo restaurant via 18B Iseo Facebook page

Every year tourists flock to Iseo’s restaurants, and as such, 18B has served a steady clientele since the mid-2010s.

Yet 18B sits among fierce competition.

Long and narrow, the shorefront streets of north Iseo are jam-packed with small, locally owned restaurants. When hungry people come here, they have more than 18B to choose from.

The stone-paved promenade eats right into the water — and the view is breathtaking. Across the way you can see the hilly woodlands of Parce Corno di Predore, an attractive clifftop that dips its rocky toes into the lake’s water.

A busy town, a fashionable street, and a stunning view — these three factors have amped up 18B’s business over the years. Staff realised, keeping up with the times, that a hospitality mobile app would help in the long term.

This is what they found out. 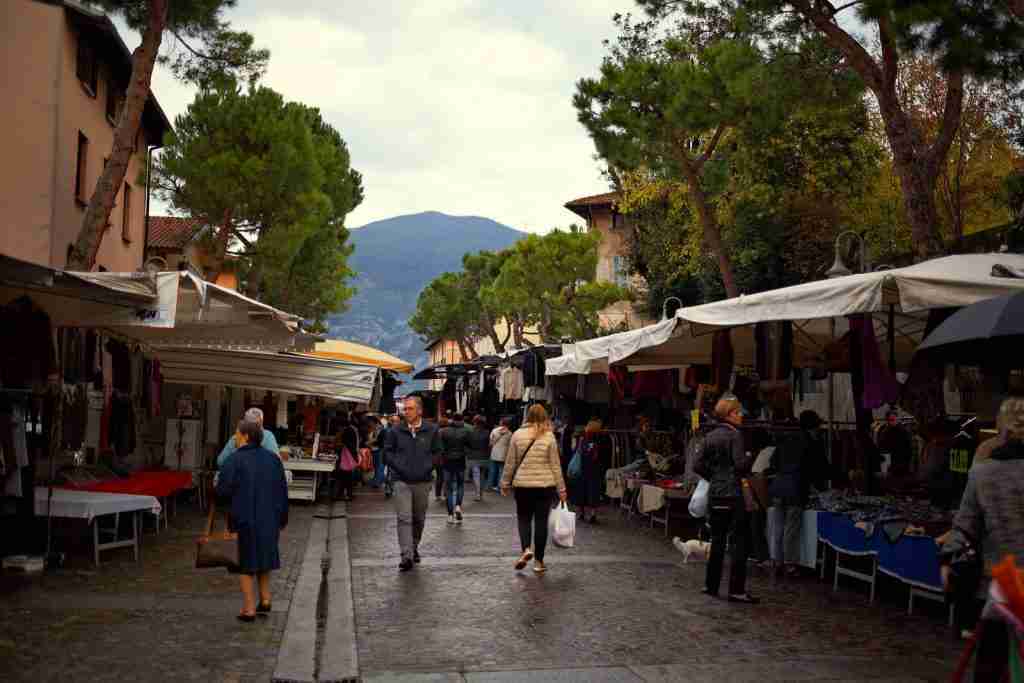 Thousands walk on the promenade every day; and as you would expect, two thousand walking feet quickly turns into one thousand hungry stomachs.

Accommodating for such footfall isn’t easy — especially with a pen-and-paper system in place.

At the best of times, 18B had found it difficult to keep their guestbook organised. When fresh faces approached their doors looking for a table, 18B soon realised that keeping track of new names and details via a mere notebook simply wasn’t good enough.

Davide at 18B commended this simple yet effective solution. “This app allows me to save time,” he told us, permitting “more control of the whole situation”.

Finally 18B found a method to deal with a constantly busy street, but a hospitality mobile app also dealt with another tricky problem . . .

In front, a wind-ruffled lake had also inflicted an unexpected blow on the shorefront restaurant: instead of waiting in one spot when 18B was full, customers had wanted to explore the lake, its environs.

People on the promenades of north Italy are there to see the lake and savour the scenery. As such, they’re likely unwilling to wait in line, in a restaurant queue. Facing such beauty, a restaurant that firmly sets anchor and requires their waiting customers to stick to one spot is at a distinct disadvantage.

With Carbonara App, customers could now happily leave to spend their time fruitfully. One technique allowed this to happen — SMS messages.

Davide was especially eager to express his enthusiasm for this feature. He loved the “ease” of communicating with customers. If they had to wait 40—45 minutes, he could now let them go, keep tables full, and message waiting customers to faithfully return later.

Under the shadow of mountains, Iseo’s restaurants have grappled with a complex reality: to keep new guests waiting without losing them to the place next door.

An app helps your restaurant retain such customers. 18B is shoulder-to-shoulder with bustling restaurants, but now keeps its waiting customers and loses none to the competition. Now, with the app’s virtual queue features, they’ve made the inevitable wait convenient for customers. 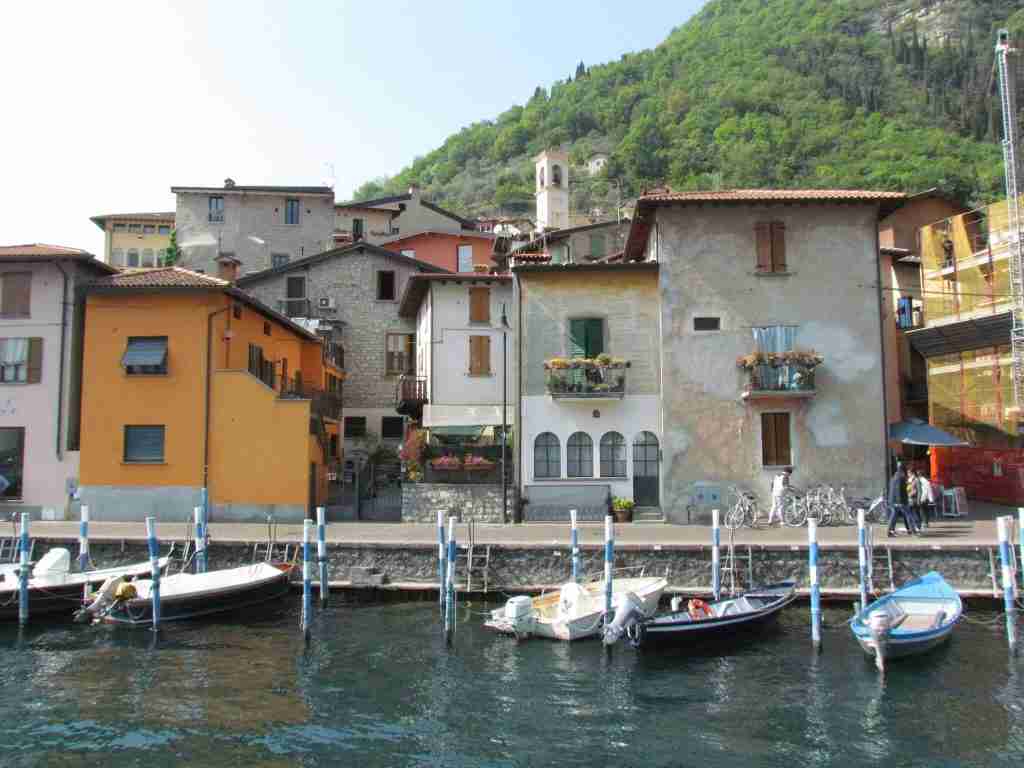 How You Can Get the Best Hospitality Mobile App — FREE

The introduction of technological features has helped Davide and the 18B team improve his restaurant’s service. In the end, the best things he had to say about Carbonara App were its “speed and simplification of service”.

Completely free, why not simplify your restaurant’s service too? Take Davide’s word for it — contact us to learn more about the best hospitality mobile app available today! 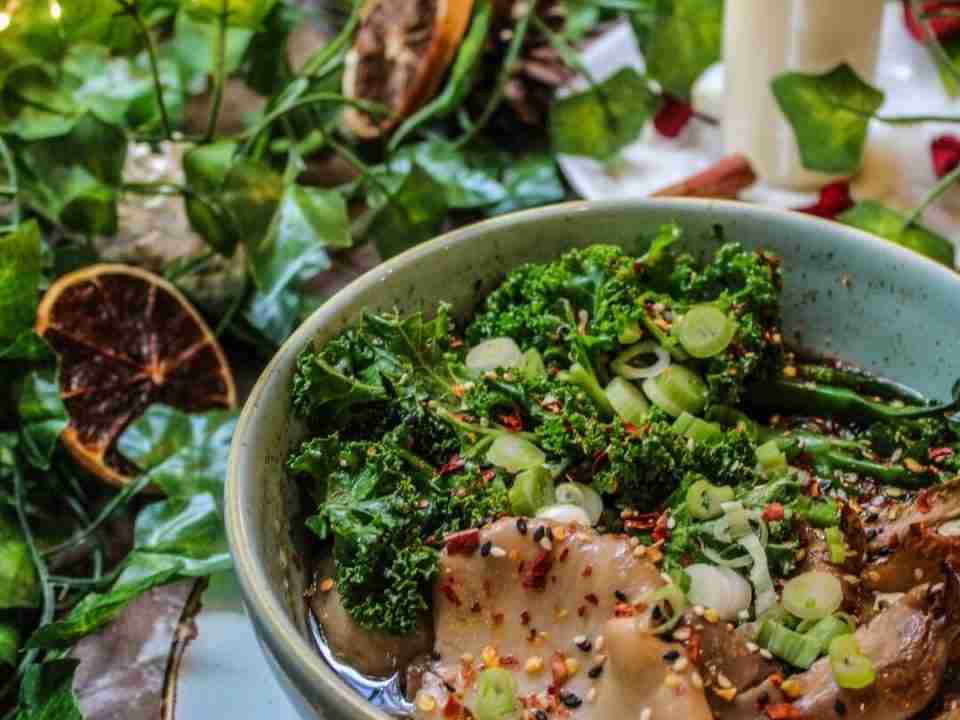 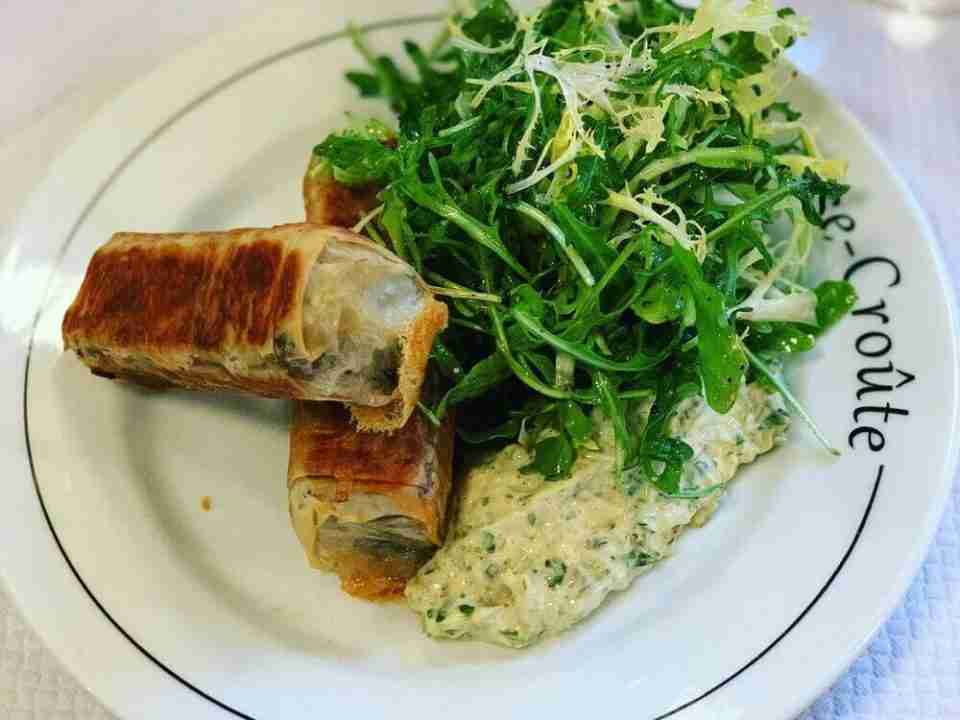 The Best 7 North London Restaurants to Visit in 2022