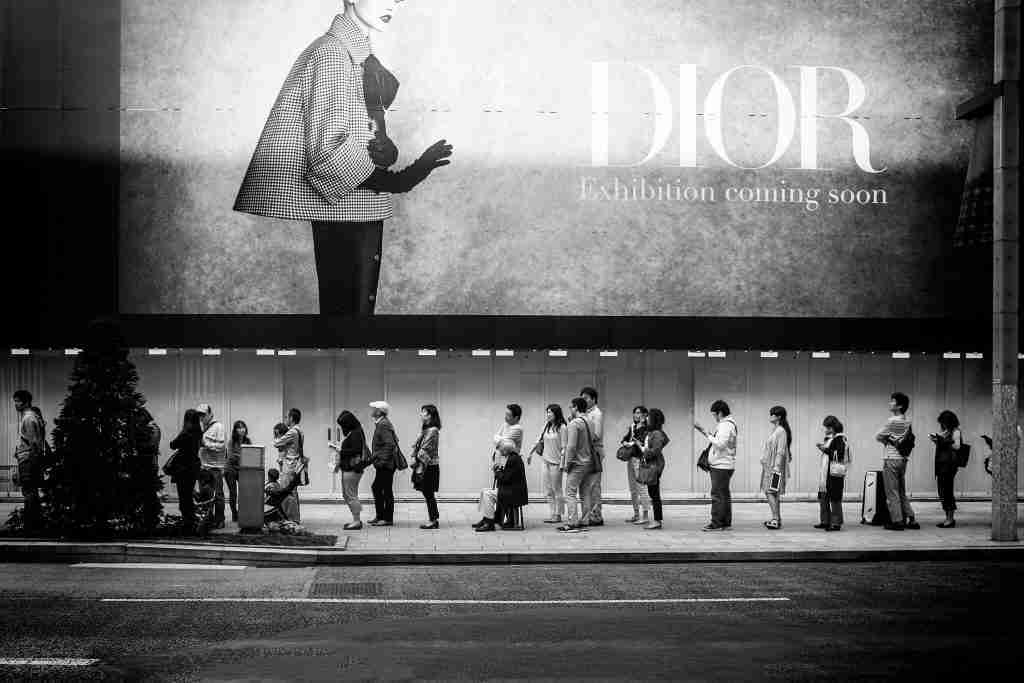 In one sense this is half true. A line overflowing out the door will cause some to stop in their tracks; they will probably see people lining up for food and think: “Look at all those people — this place must be great.”

But this is a misconception. Queues are more likely to dissuade customers than attract them.

Here’s an example. In North England, a popular seaside restaurant usually attracts customers from all over the country. People far and wide come to try out its seafood. Yet there’s one problem: their building is tiny.

An extreme lack of space causes a single-file queue to snake around the promenade where the restaurant is situated. And locals hate it; the queue has even caused accidents, with one local councillor pointing out the danger it poses for both “cyclists and pedestrians”.

The queue invariably creates congestion in the area and blocks access to newcomers. In practice, it’s an eyesore and a danger for passers-by, dissuading customers from even bothering to try the restaurant out.

Some have interpreted queues as clear indicators that business is running smoothly. If people are willing to wait outdoors, then surely the restaurant must be doing its job well.

This myth is easy to believe. Just look at what happened recently to a Coventry pub in April. When restaurants reopened in England on 12 April, thousands flocked to long-awaited venues. As a result, massive queues appeared. The owner of the Oak Inn managed to seat 260 guests in a single night.

But staff also had to turn over 400 away.

In reality, keeping people waiting is wasteful. Chances are long queues lead to lost revenue, as more guests have to turn away from the door than enter. Not to mention that a lot of people are simply turned off by the sight. With a queue out front, this demographic will never enter your restaurant’s doors.

Sometimes queues are also symptoms of much larger problems. For instance, the kitchen could be backed up or the restaurant receives more demand than usual.

All in all, people want to avoid these situations. Think about queues at the post office. Just because they’re long doesn’t necessarily indicate that business is running smoothly all the time.

Figure 2. Samgyetang Restaurant by Republic of Korea via Flickr

Now hold that thought. When queueing at the post office, have you ever really enjoyed it? Have you ever gained from it? Many in the industry subscribe to the tired notion that enhancing the guest’s queue experience will alleviate the problem.

Queueing theory is a real thing. How can restaurant staff improve the customer’s satisfaction with a long wait?

One method aims to keep the customer occupied. Things like handing out menus, offering complimentary coffee, serving pre-paid drinks, providing seating, and giving out samples of food all aim to please. In theory, this should make the customer feel that the service has already begun.

But these are all costs and require extra effort from staff. Truth be told, customers would rather be dining out than queueing. With restaurateurs constantly trying to figure out the problem of restaurant dwell times, we all know that the customer is there to eat — not to wait.

Myth 4 — Queues are the Only Option

This raises a common concern from restaurateurs: “But there is no other option.” Because the queue is traditional, both diners and restaurateurs will think that queues are the best way of dealing with waiting times. There’s no point in placing a bandage over healthy skin…

But this is most certainly a myth. Today, there are alternatives. If customers would rather be doing something else, then why not let them?

Find out how allowing customers to leave the queue will bring them back — saving you the effort of having to manage long waiting lines. 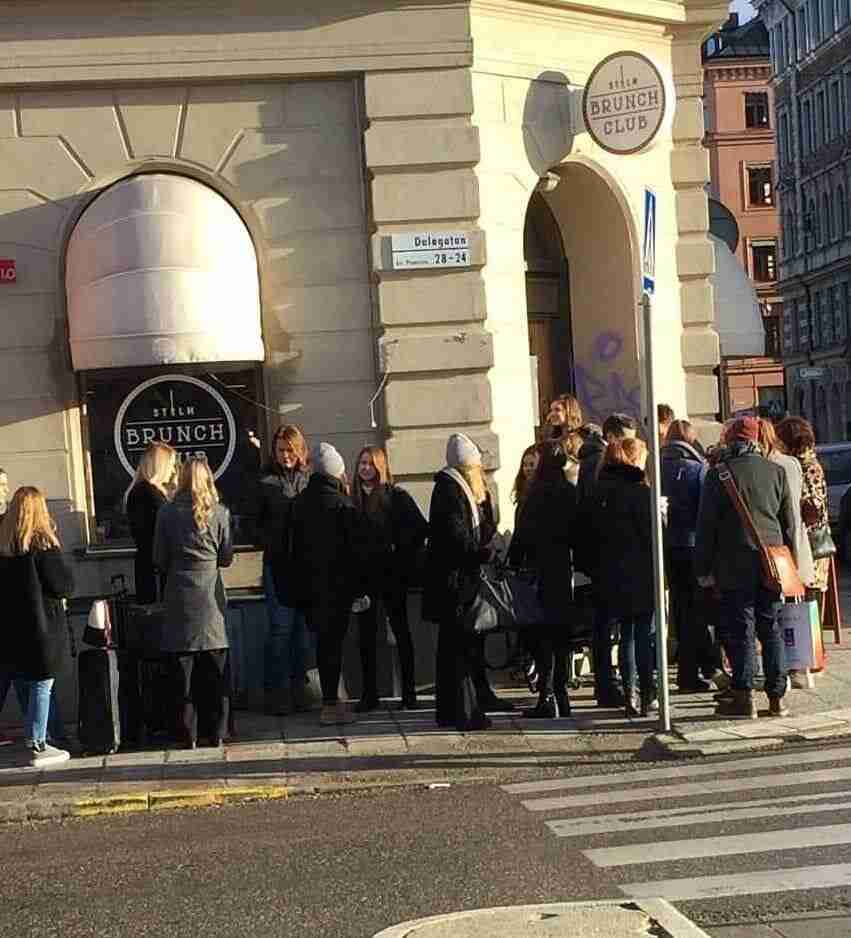 Popular restaurants will probably think that because their food is great, then customers are willing to put up with anything

However, no matter the quality of your restaurant’s dishes, making your customers queue for an hour unnecessarily is plain rude — and definitely inhospitable.

People care very much about the alternatives.

If other restaurants have tables available, nothing will stop the customer from going there instead. Competitors are always willing to take in the guests that you have lost due to queue-related frustrations. Customers willing to queue in person for 10—15 minutes can only put up with so much, and nobody wants to stand and wait any longer.

Need any other myths debunked? Sign up Carbonara App and discover how we dispel any myths surrounding virtual queues vs a long restaurant queue.

For more check out: