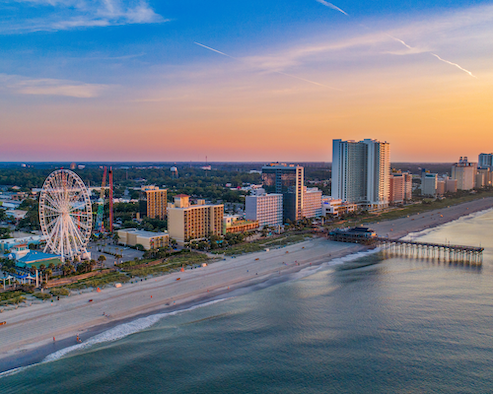 Between South Carolina’s Arcadian Shores and Woodland Park, Myrtle Beach sits slap-bang in the middle of America’s Atlantic coast. Built up by beachland stretching for miles and miles, the city is a bustling summer attraction for thousands all over the country. However, make no mistake: even during autumn and winter, Myrtle Beach enjoys temperate weather […]

Why This Spanish Restaurant is Celebrating Carbonara App 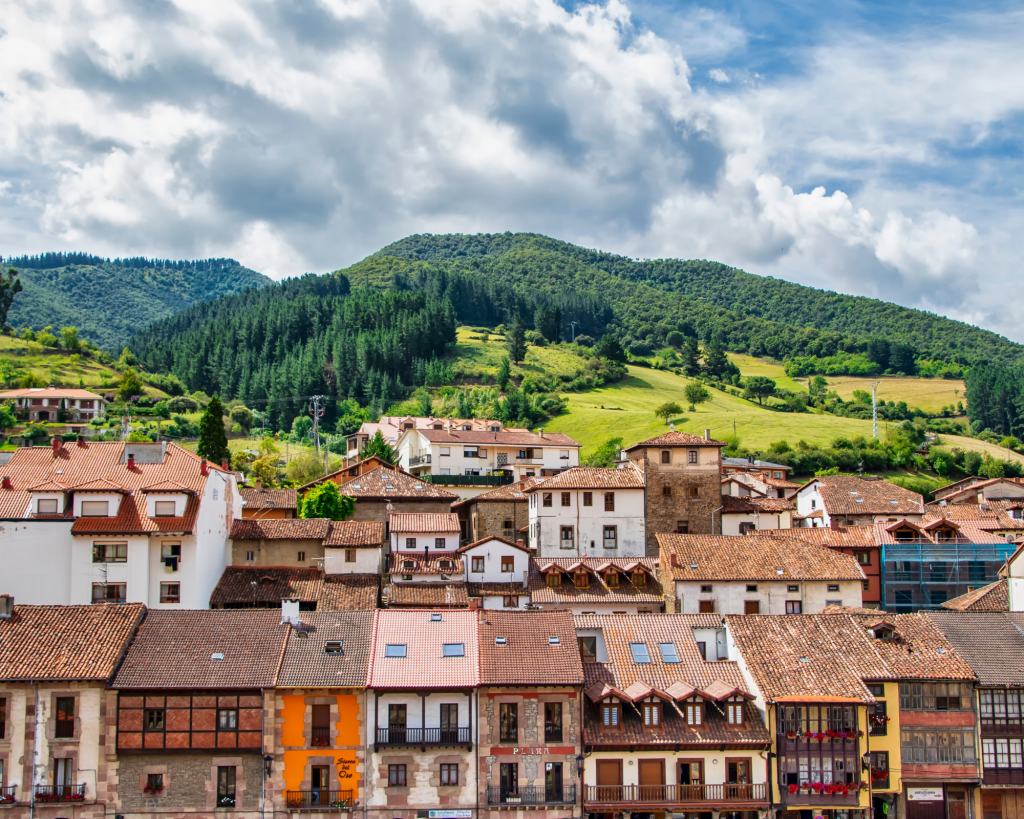 On the green grasslands of Cantabria, about half way between Torrelavega and Lierganes, sits a neat, picturesque, pebble-coloured bungalow. Cantabria’s beautiful scenery stretches out from the borders of this beloved building, a charming gastronomic bar and grill that boasts some of the best surroundings in the country.  Gastrobar LaBalbina opens its arms to any visitor […] 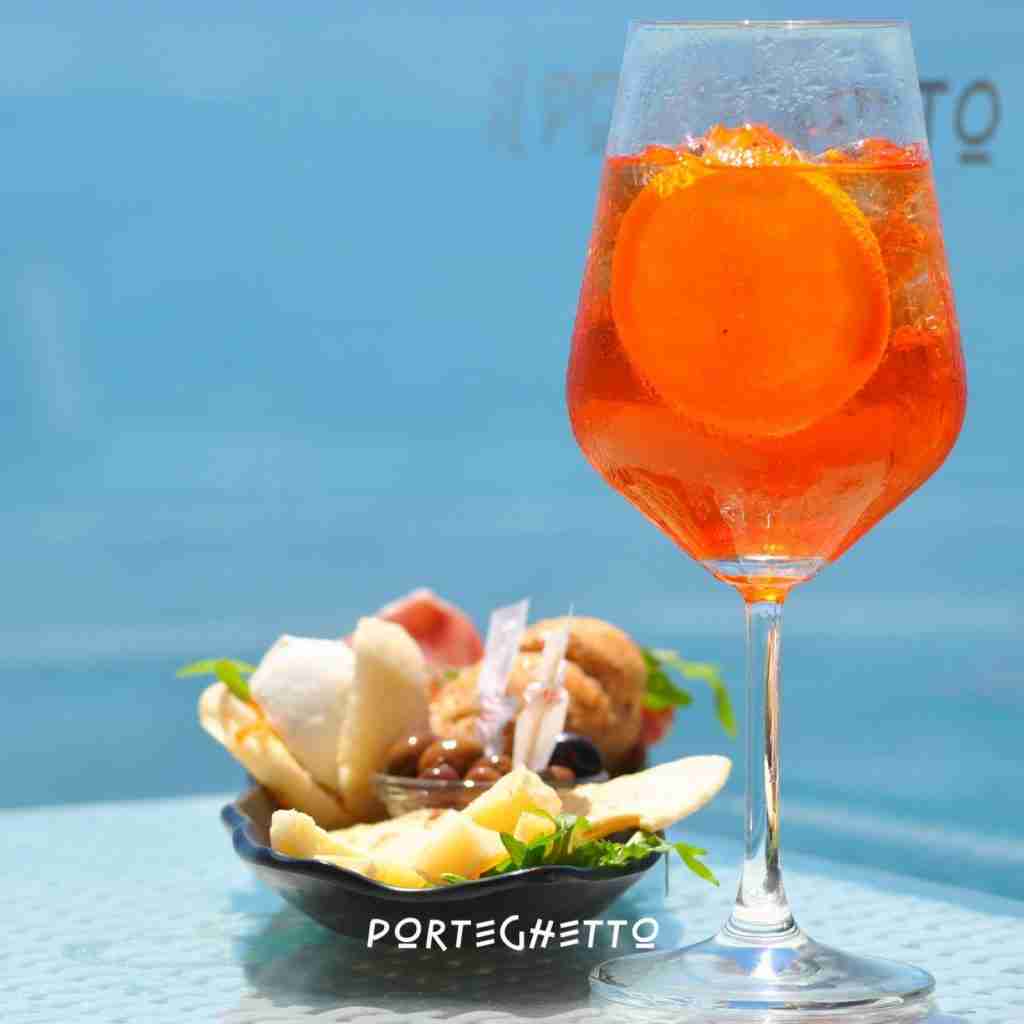 The coast connecting the French Riviera to northern Italy is vibrant with communities by the sea. Look across the national borders and see the long stretches of beach blend the two nations into one. Visitors will find a range of restaurants facing the waters, open for business and welcoming anyone who happens to pass by […] 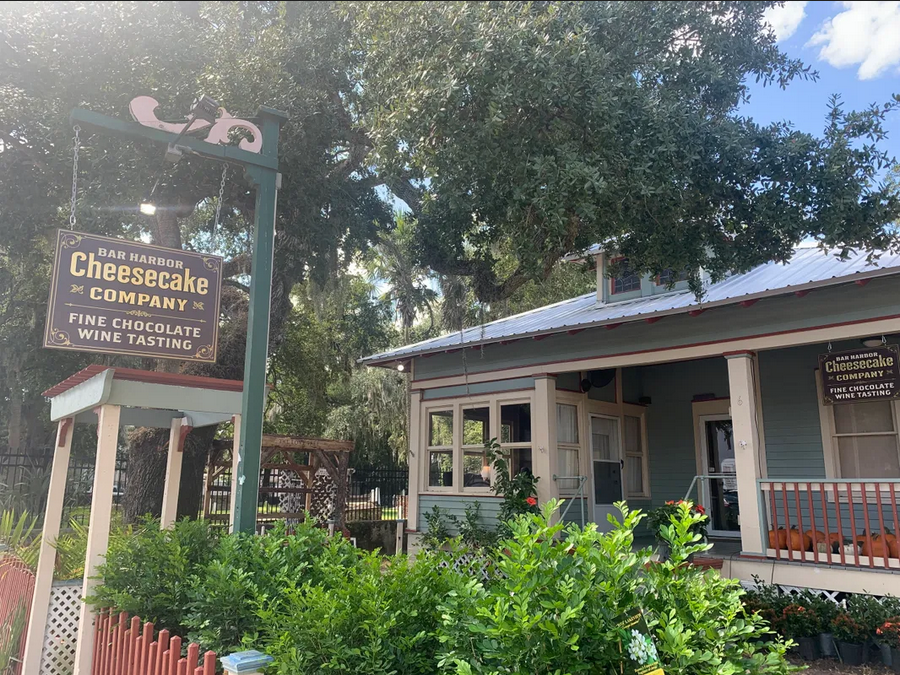 Brighter than prizes, the beaches of Florida welcome thousands upon thousands of visitors every year. With its vibrant nightlife and culture, it is no wonder the south-east corner of the United States is one of the most loved parts of the world. One such tourist haven is also among the oldest western settlements on the […]

To get a real taste of Portugal’s second largest city, visitors can explore its back streets, which wind and stir through the land like conduits leading to the sea. For on the banks of the Atlantic ocean, Porto’s seaside districts offer great opportunities to discover the city’s most-prized gems, often overlooked by the droves of […]

Sardinian cuisine tells the story of a land deeply wedded with the sea. For over two thousand years of the island’s history, traditional fishing has had a rich relationship with its populace, feeding the island’s many stomachs. To this day seafood remains a touchstone of its restaurant scene. Home to specialist dishes like Bottargia, a […] 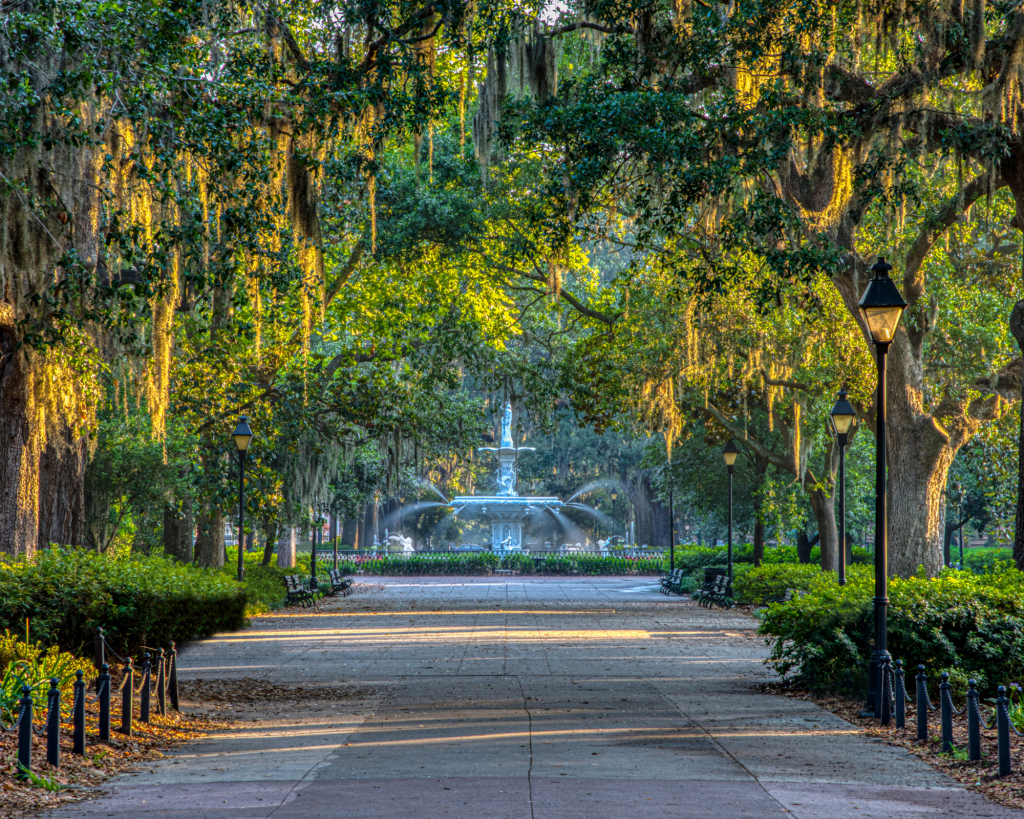 The US southern state of Georgia has many claims to international fame, being home to many acclaimed musicians as well as providing the home to the world’s most well-known soft drink, Coca Cola. The state’s oldest city is Savannah on the east coast. It has many historic surroundings and districts filled with long-loved businesses — […] 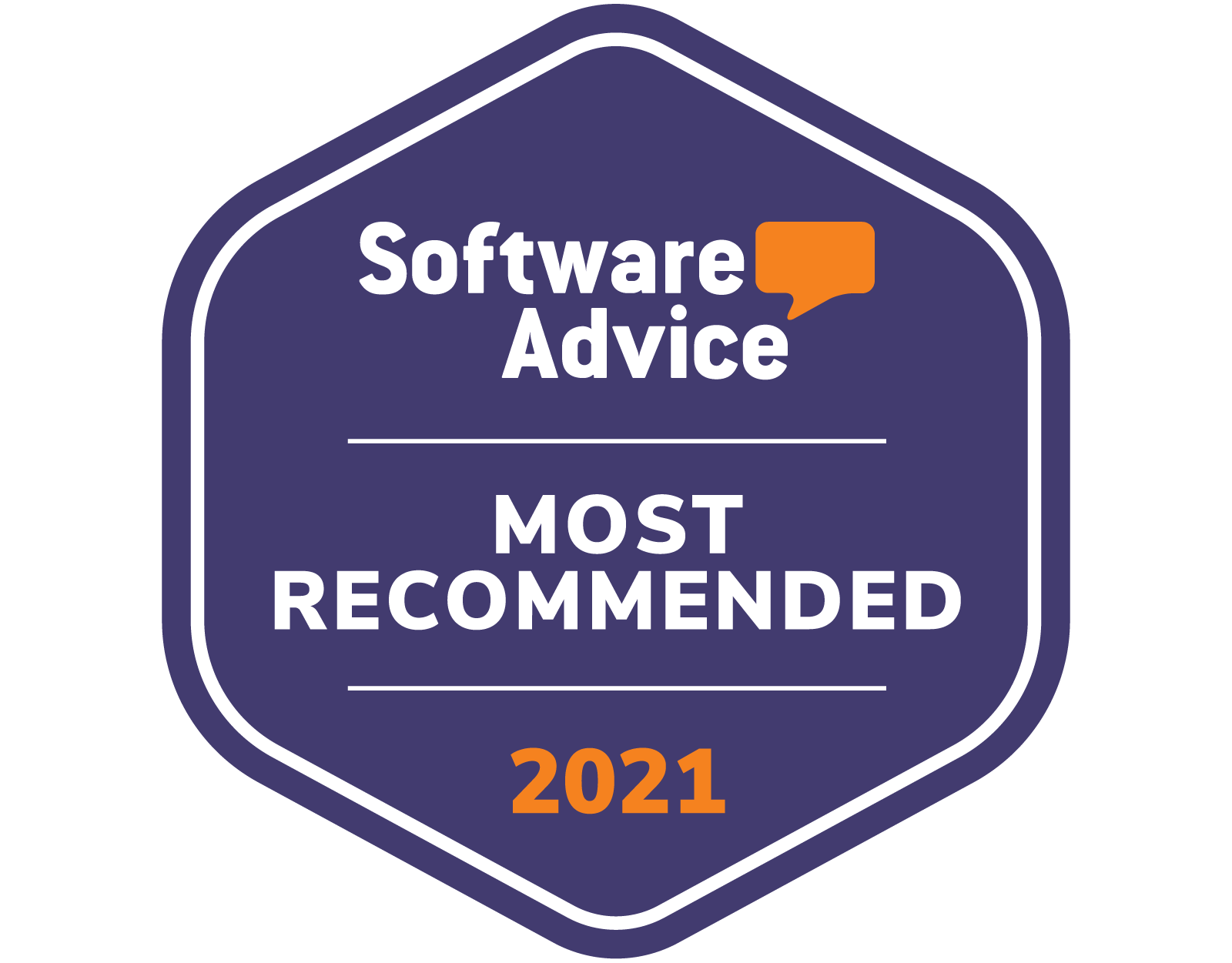 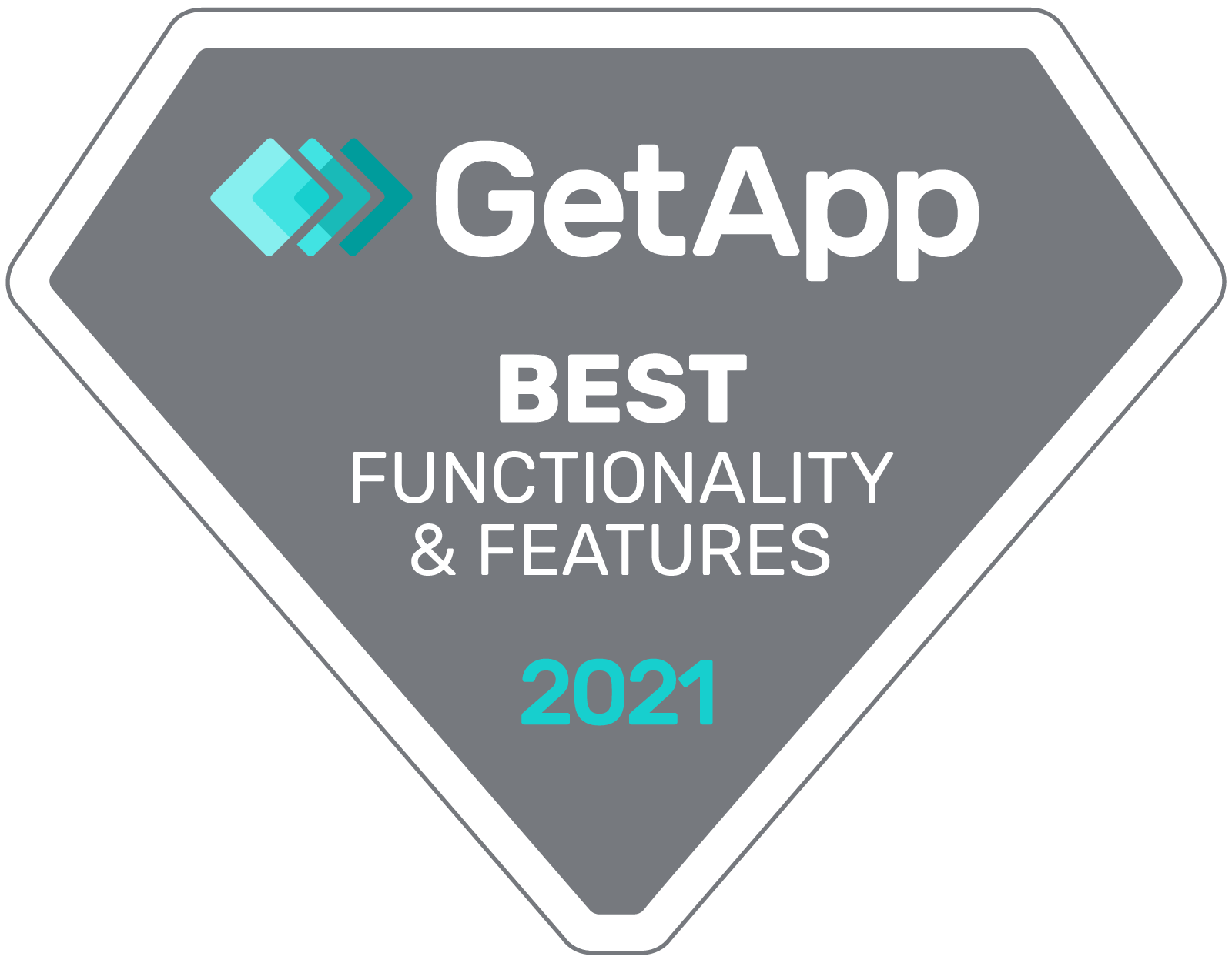